Sell music on Amazon at ReverbNation.com 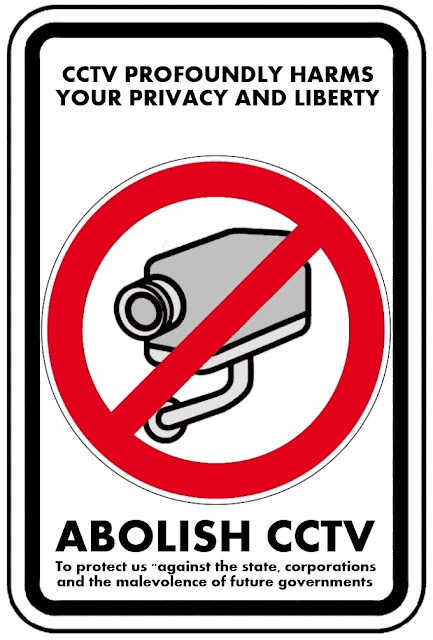 
Wherever you go, someone will be logging your movements – whether it is the police or the big supermarket chains that are anxious to monitor the behavior of customers in their stores, but the vital fact to remember is that all private CCTV cameras may be accessed by the authorities and are therefore, in effect, part of the state's surveillance system.


There is infringement of privacy if personal freedom and privacy of an individual is limited or affected in any other way.


Observing people using cameras is generally considered as an infringement of privacy because the personal freedom and privacy of an individual is affected.


Unsolicited capturing images of a person is generally considered as an infringement of privacy because the captured images can be used in a manner in which personal freedom or privacy of that person is restricted or affected in another way.


• Whatever happened to the common law value of 'innocent until proven guilty'?
• Research shows that CCTV simply does not work, so isn't it just a huge waste of money?
• Why do the media, police and government portray CCTV as an effective tool?


We believe the public has an absolute right to know when they are interacting with technology that could affect their privacy and liberty.


Let's fight this battle before governments and big corporations track our every move.


Abolish CCTV to protect us
“Against the state, corporations and the malevolence of future governments.”
CCTV profoundly harms your privacy and liberty
"8th June is the anniversary of the publication of George Orwell's novel '1984'. The date is marked anually by actions against surveillance, by groups from around the world. But you don't need to be part of an organised group to take part, just do something yourself - be creative!"


Download our "Abolish CCTV" pamphlets here :
Includes  JPG's and  print ready PDF's with 4 pamplets on a page,
good for recto verso printing on A4 format.
http://www.mediafire.com/file/3lir5v2r25gm1i9/Abolish_CCTV.zip
Posted by Abominations All Over at 6:31 AM 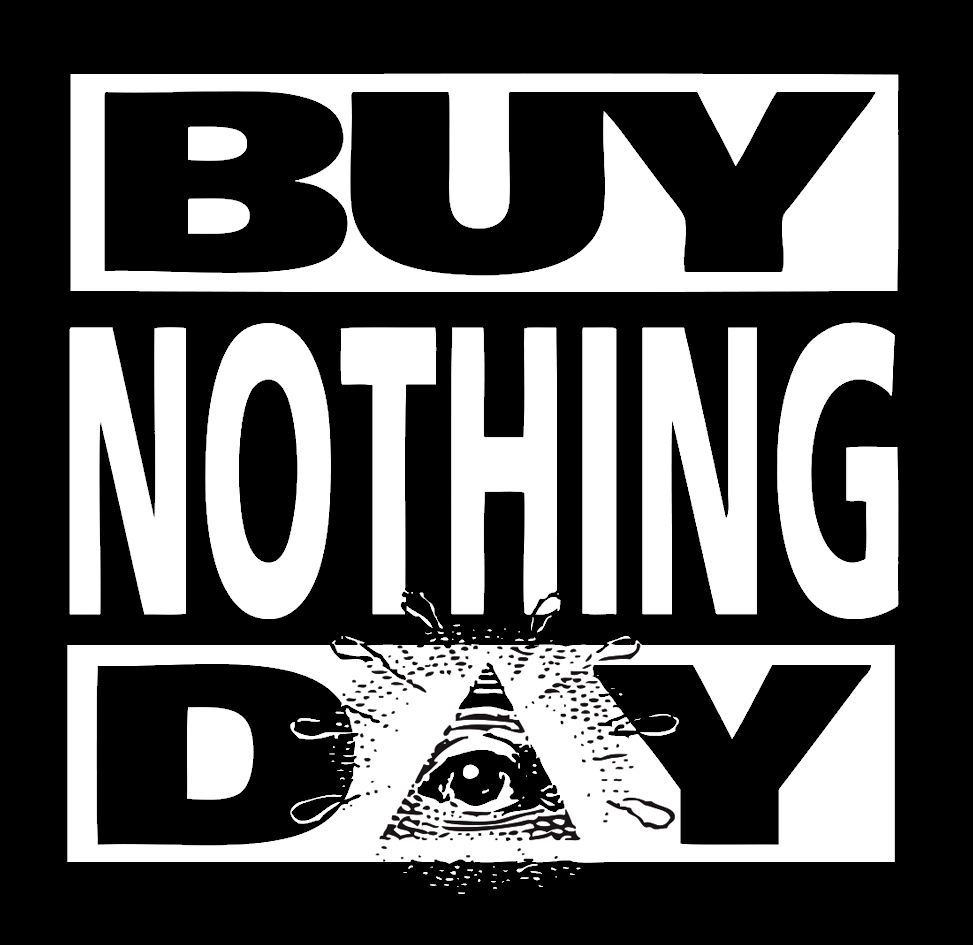 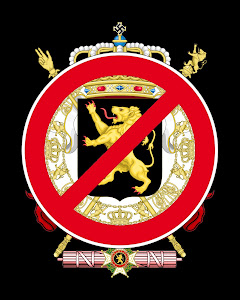 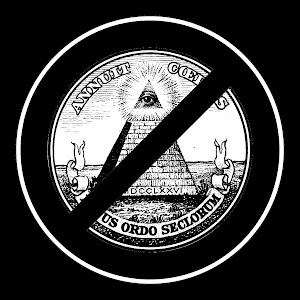 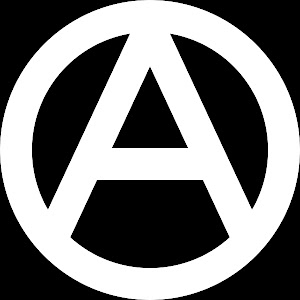